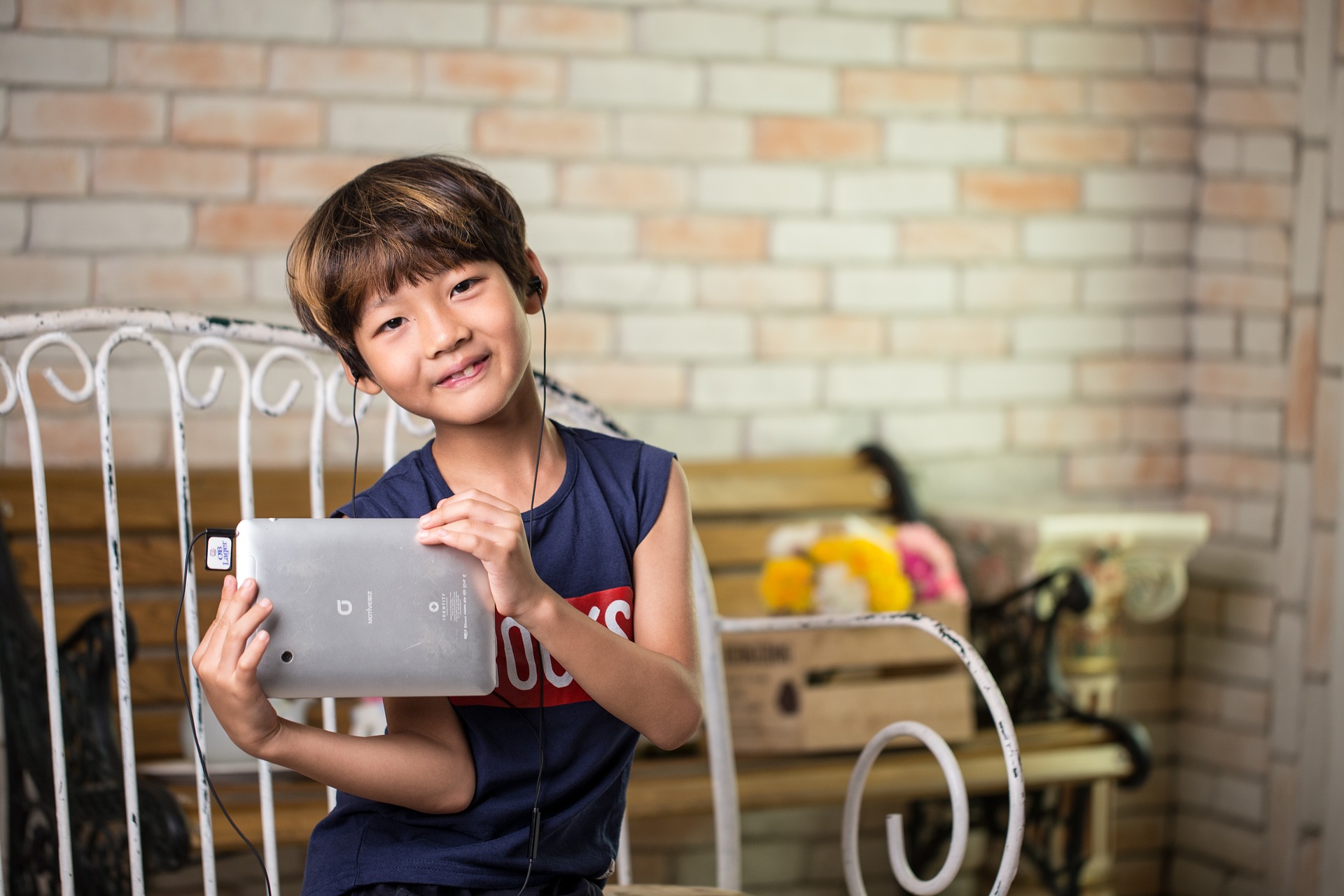 We are all painfully aware of inequities in K12 education, sometimes even between schools within the same district. Last August, an article in The Atlantic detailed per pupil spending across Connecticut. In wealthy Greenwich, per pupil spending was $21,893 vs. just $13,705 in less affluent Bridgeport. Spending in Bridgeport, it turns out, was a bit less than the Connecticut state-wide average, which itself is nearly double other states like Alabama. The article goes on the explain that school funding is largely local, meaning high poverty areas tend to have lower home values and collect less taxes.

Putting aside how one goes about fixing the problem - many court cases and initiatives abound - inequity persists and low-income students typically get the short end of the stick. So what does any of this have to do with audiobooks?

Would you find it shocking to know that just 36% of U.S. 4th graders read at or above proficiency, falling to 21% for low-income students. Or that 53% of all students qualify as low-income. Reading proficiency, we know, is the critical pathway to academic success and college and career readiness. A key question therefore becomes how do we boost literacy skills among low-income students who lack the resources of their wealthier peers? Audiobooks to the rescue.

A root cause of dismal reading scores is a lack of vocabulary, often referred to as the 'word gap.' Reading proficiency is developed through the acquisition of decoding skills (i.e., sounding out letters) and word knowledge. The latter being do you know a word, do you have context for that word, do you know the way that word is supposed to sound. In other words, vocabulary and fluency, which together are listening comprehension. Believe it or not, students must be good listeners before they can become successful readers, thus explaining listening standards recently adopted in every state. Yet, only half of parents read aloud daily to their children, falling to 38% in non-white homes. In fact, there are 32 million adult Americans who are illiterate, and millions more that cannot read proficiently, read in English or are not home to read to their children since they are working a second or third job.

All of the above is meant to suggest audiobooks can help - both at school and at home. But what about equal access? That's where streaming services like Tales2go comes into play. For $3.00 per student per year, or less in bulk, Tales2go provides instant, unlimited and simultaneous access to over 7,000 high interest titles from leading publishers to play on desktops, laptops and mobile devices. With mass proliferation of mobile devices - even in low-income communities - all students can have the same high quality access to rich literacy, spoken aloud fluently and in context. 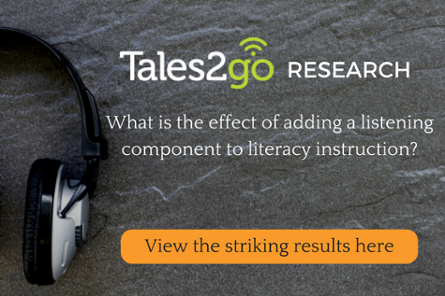 Please Share This
Related Posts
Listen with Your Hands?

For hundreds of years, medical professionals, scientists, and educators have recognized the impact of physical activity on learning. In modern education, the arguments in favor of recess, physical…

The Whole Library in Your Pocket

Getting books to the students who want and need them is a perpetual project for most librarians and literacy educators. One school librarian in Washington, D.C. found a solution to this problem!…