Fall is for Football

Football season has begun, and we're carrying concepts from the field into the classroom. So this week, we've got a line up of football titles and activities to kick off your school year. 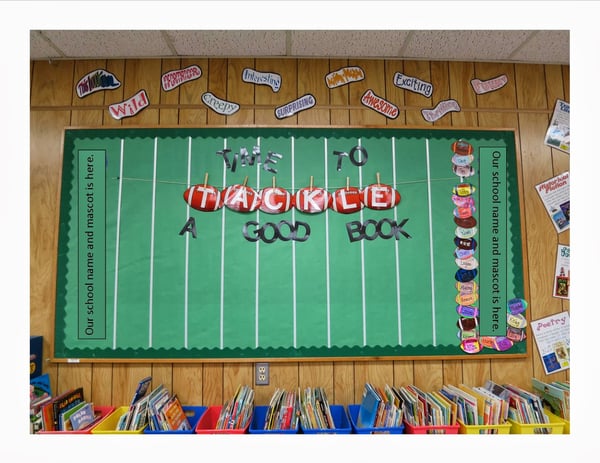 Mix up your literacy game plan with some fresh ideas that are sure to encourage everyone to play and enjoy - all while learning and improving their literacy skills. 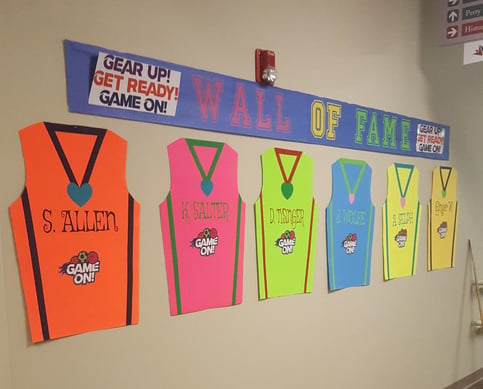 Sparking a student's interest in listening can be as easy as introducing him or her to the perfect title. These titles are sure to earn points with your sports fans! 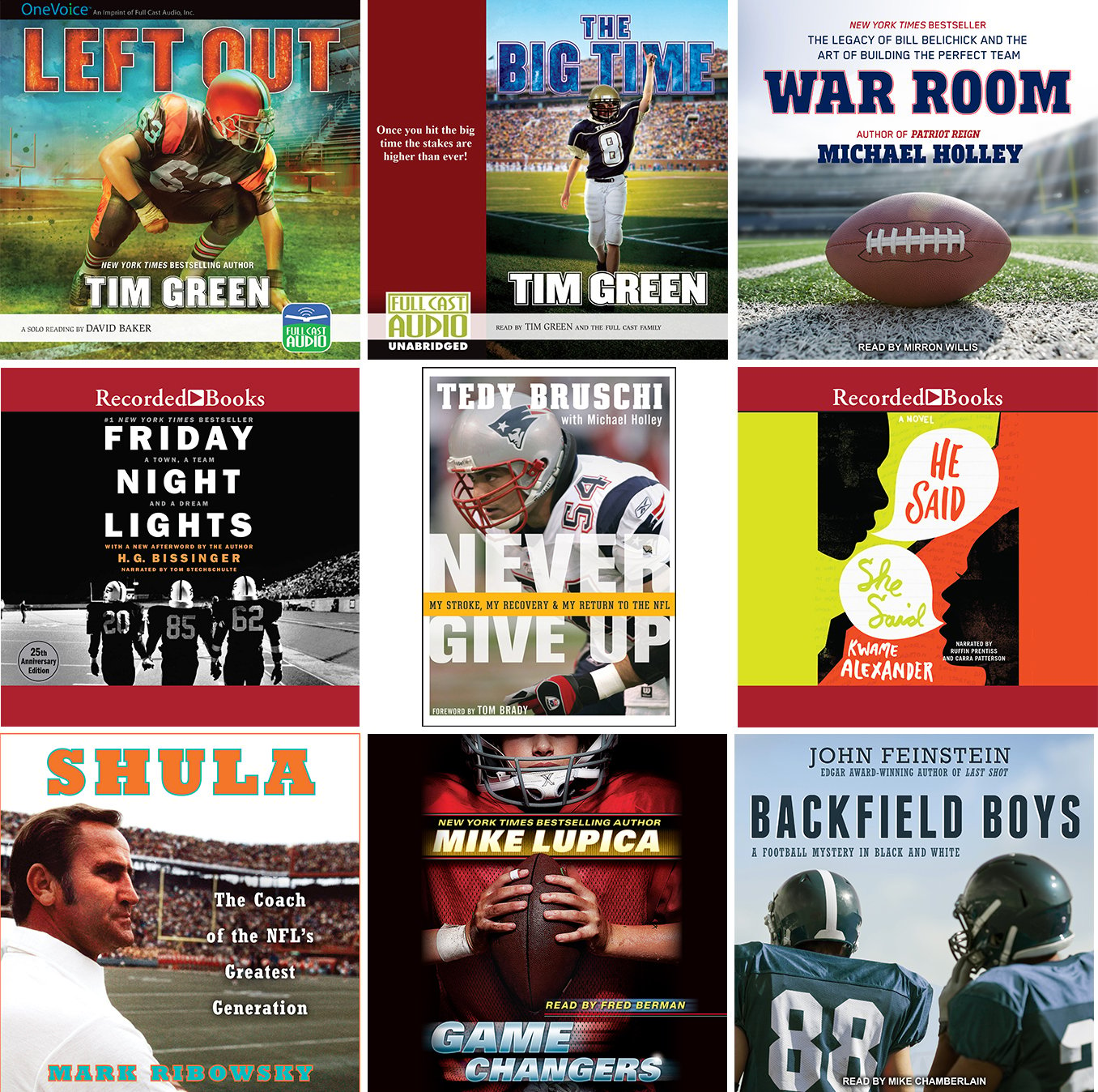 Shula: The Coach of the NFL's Greatest Generation by Mark Ribowsky

Inducted into the Hall of Fame in 1997, Don Shula remains the winningest coach of all time with 347 career victories and the only undefeated season in NFL history. But before he became the architect of the Dolphins dynasty, Shula was a hardworking kid selling fish on the banks of Lake Erie. As acclaimed sports biographer Mark Ribowsky shows, Shula met serious resistance at home when he asked to play high school football, but when his parents finally relented, they discovered that their son had an unmatched mind for the game's strategy and a stomach for its brutality. Tracing Shula's singular rise from his blue-collar origins to his glory days in the Miami heat, Ribowsky reveals a man of grit and charisma who never lost sight of a simple creed: "All I've ever done is roll up my sleeves, figure out what to do, and start doing it."

War Room: The Legacy of Bill Belichick and the Art of Building the Perfect Team by Michael Holley

Bill Belichick is one of the titans of today's game of football. Now, sports commentator and bestselling author Michael Holley follows three NFL teams-the New England Patriots, Kansas City Chiefs, and Atlanta Falcons-from training camp 2010 through the Super Bowl and into the April draft, opening a new window into Belichick's influence on the game. This one-of-a-kind exploration takes football fans behind the scenes of the most popular sport in America, with unprecedented insider access to the head coaches, scouts, trainers, and players who make the game what it is-including new insights from Bill Parcells, Todd and Dick Haley, and Belichick himself. For true fans of the game, and for readers of Badasses, Patriot Reign, and Boys Will Be Boys, Holley's War Room is not to be missed.

Friday Night Lights: A Town, A Team, And A Dream by H.G. Bissinger

The 25th anniversary edition of the NY Times bestseller and Sports Illustrated's best football book of all time, with a new afterword by the author. Return once again to the timeless account of the Permian Panthers of Odessa - the winningest high-school football team in Texas history. Socially and racially divided, Odessa isn't known to be a place big on dreams, but every Friday night from September to December, when the Panthers play football, dreams can come true. With frankness and compassion, H. G. Bissinger unforgettably captures a season in the life of Odessa and shows how single-minded devotion to the team shapes the community and inspires-and sometimes shatters-the teenagers who wear the Panthers' uniforms.