Home » Blog Home » Get Out the Vote

Get Out the Vote 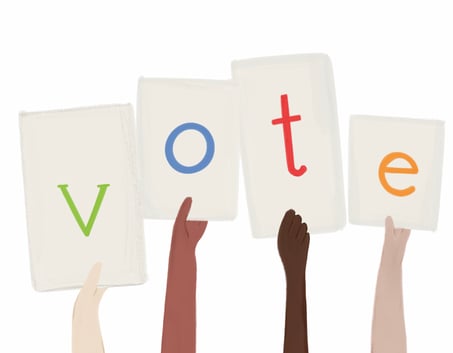 In honor of Women's Equality Day and the upcoming election, today we're taking a look at some of our latest suffrage and voting related titles. Women's Equality Day commemorates the 19th Amendment to the US Constitution, which gave women the right to vote in 1920. The titles showcased in this post help to share the story of that monumental occasion as well as the importance of the right to vote. 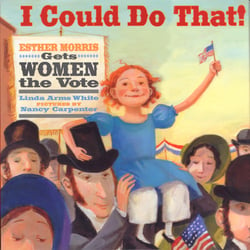 I Could Do That! Esther Morris Gets Women the Vote by Linda Arms White

This is the true story of Esther Morris, who started out life believing she could do anything, and then proved it, by building her own business, raising a family in the Wild West, working to get women the vote for the first time, AND becoming the first female judge and the first woman in the US to hold a political office! 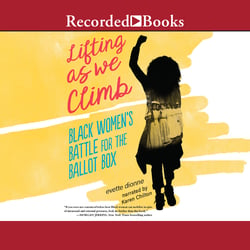 Lifting As We Climb by Evette Dionne

An eye-opening book that tells the important, overlooked story of black women as a force in the suffrage movement. When the epic story of the suffrage movement in the United States is told, the most familiar leaders, speakers at meetings, and participants in marches written about or pictured are generally white. That's not the real story. Women of color, especially African American women, were fighting for their right to vote and to be treated as full, equal citizens of the United States. Their battlefront wasn't just about gender. African American women had to deal with white abolitionist-suffragists who drew the line at sharing power with their black sisters. They had to overcome deep, exclusionary racial prejudices that were rife in the American suffrage movement. And they had to maintain their dignity and safety in a society that tried to keep them in its bottom ranks. Lifting as We Climb is the empowering story of African American women who refused to accept all this. 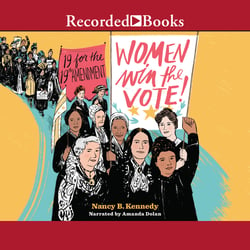 Women Win the Vote!: 19 for the 19th Amendment by Nancy B. Kennedy

A bold new collection showcasing the trailblazing individuals who fought for women's suffrage, honoring the Nineteenth Amendment's centennial anniversary. Women Win the Vote! maps the road to the Nineteenth Amendment through compact, readable biographies of nineteen women who helped pave the way. From early feminist activist Lucretia Mott to radical twentieth century suffragist Alice Paul, this vibrant collection profiles both iconic figures like Sojourner Truth and those who may be less well-known, like Mary Ann Shadd Cary. 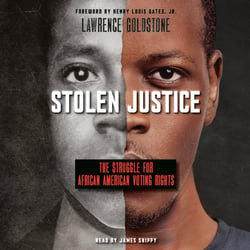 A thrilling and incisive examination of the post-Reconstruction era struggle for and suppression of African American voting rights in the United States. In this vivid portrait of the systematic suppression of the African American vote, critically acclaimed author Lawrence Goldstone traces the injustices of the post-Reconstruction era through the eyes of incredible individuals, both heroic and barbaric, and examines the legal cases that made the Supreme Court a partner of white supremacists in the rise of Jim Crow. Though this is a story of America's past, Goldstone brilliantly draws direct links to today's creeping threats to suffrage in this important and, alas, timely book. 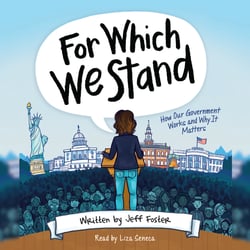 For Which We Stand by Jeff Foster

A comprehensive and entertaining guide that answers questions like: What is the Constitution? What are the branches of the government? What is the Electoral College? What are the political parties? What are the different responsibilities of the city, state, and federal governments? Plus, discover the complete backstory on some of our government's most important moments, like why we wrote the Declaration of Independence, and how people since then have worked with -- and protested against -- the government to improve the lives of all Americans. Includes a foreword from an inspiring, change-making activist, plus lots of amazing back matter about how kids can participate and get involved.

Did you exercise your right? Right click, CMD-click, or long press the image below to save it to your device and post it on your social! 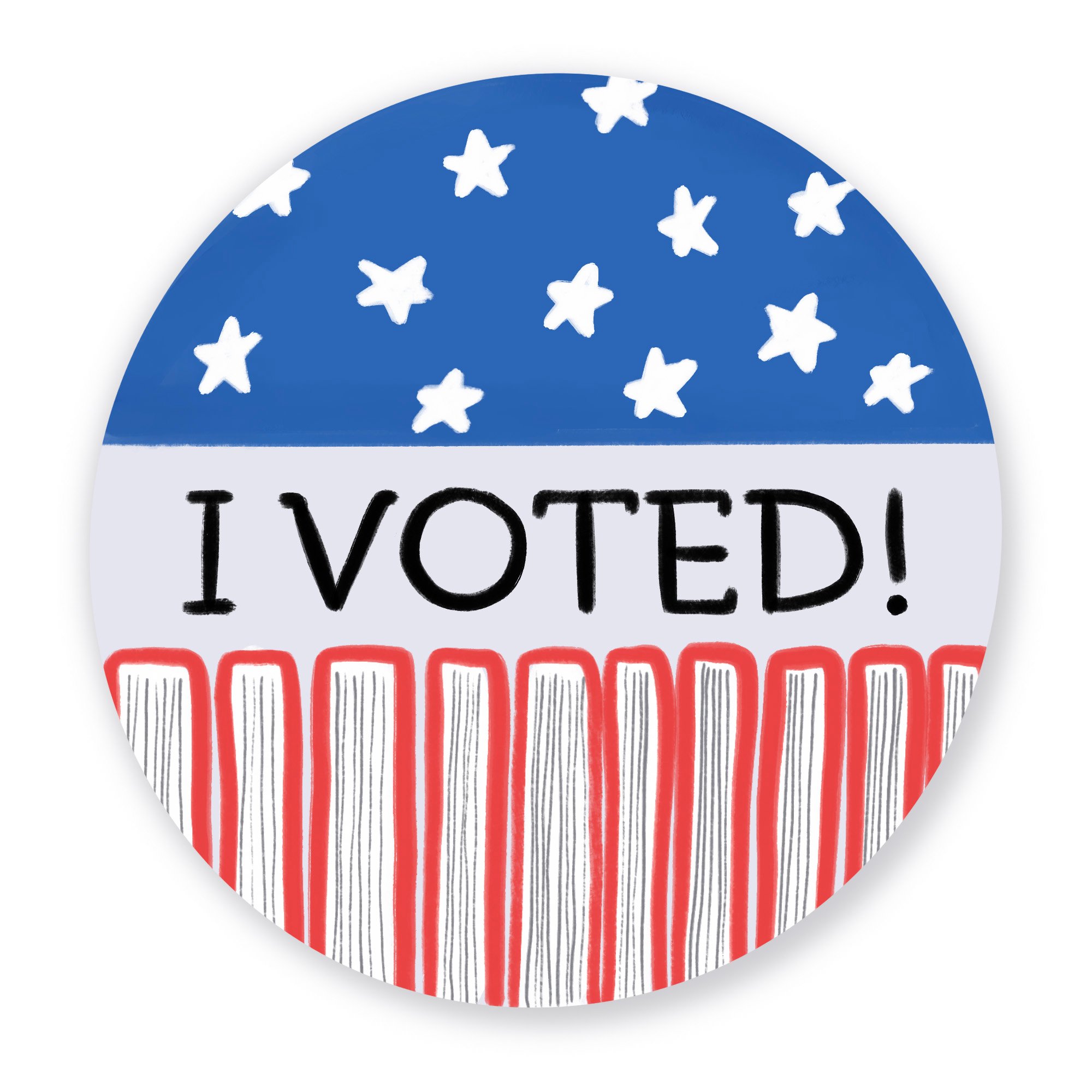 Blog
The Power of Yet Learn at Home Toolkit