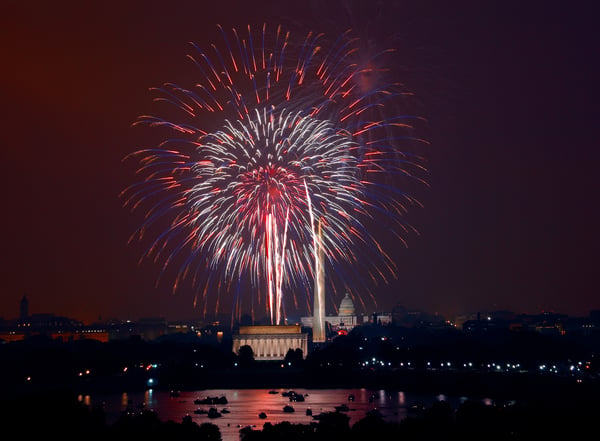 Is it just us, or is the Fourth of July basically #PeakSummer in the United States? Many of you will be at the beach, and even more will celebrate our nation's independence with a barbecue and fireworks. As always, we want to help you celebrate so this week we have a round up of historical titles for you to get you thinking and amped to celebrate our nation's birthday. So, get out your marinade ingredients, slice open a watermelon, choose a title from below and get ready to live and learn on your best Independence Day yet.

Cannons at Dawn by Kristiana Gregory

We join Abigail Stewart half a year after The Winter of Red Snow ended, in January of 1779. Her father has enlisted in the Continental Army, and when a devastating fire destroys Abby's home, she, her mother, and siblings must make their way to Philadelphia, then on to the Continental Army camp to be near Abby's father. The winters are brutally cold, food is scarce, and the anguish of war is ever present. But not all is desperate. Abby meets many new friends, including a young soldier named Willie Campbell. As romance blooms, Abby wonders if the war will ever end.

The Winter Hero by James Lincoln Collier and Christopher Collier

Justin Conkey was too young to fight in the Revolution of 1776, but now it is 1787 and he is fourteen. Justin is ready to fight, even if he has only his father's old sword to protect him. But once on the battlefield, war is not what he expected. It is dangerous and frightening and nothing makes sense. Throughout a particularly bitter winter the young man is desperate to prove that he too can be a hero—not realizing that many times heroes turn out to be just ordinary people caught up in extraordinary events, who do what comes naturally to save others regardless of risk to themselves. Insisting on joining General Daniel Shays' group of Regulators, he lies about his age and marches with the group throughout New England. But war puts friendships and political convictions to the test. 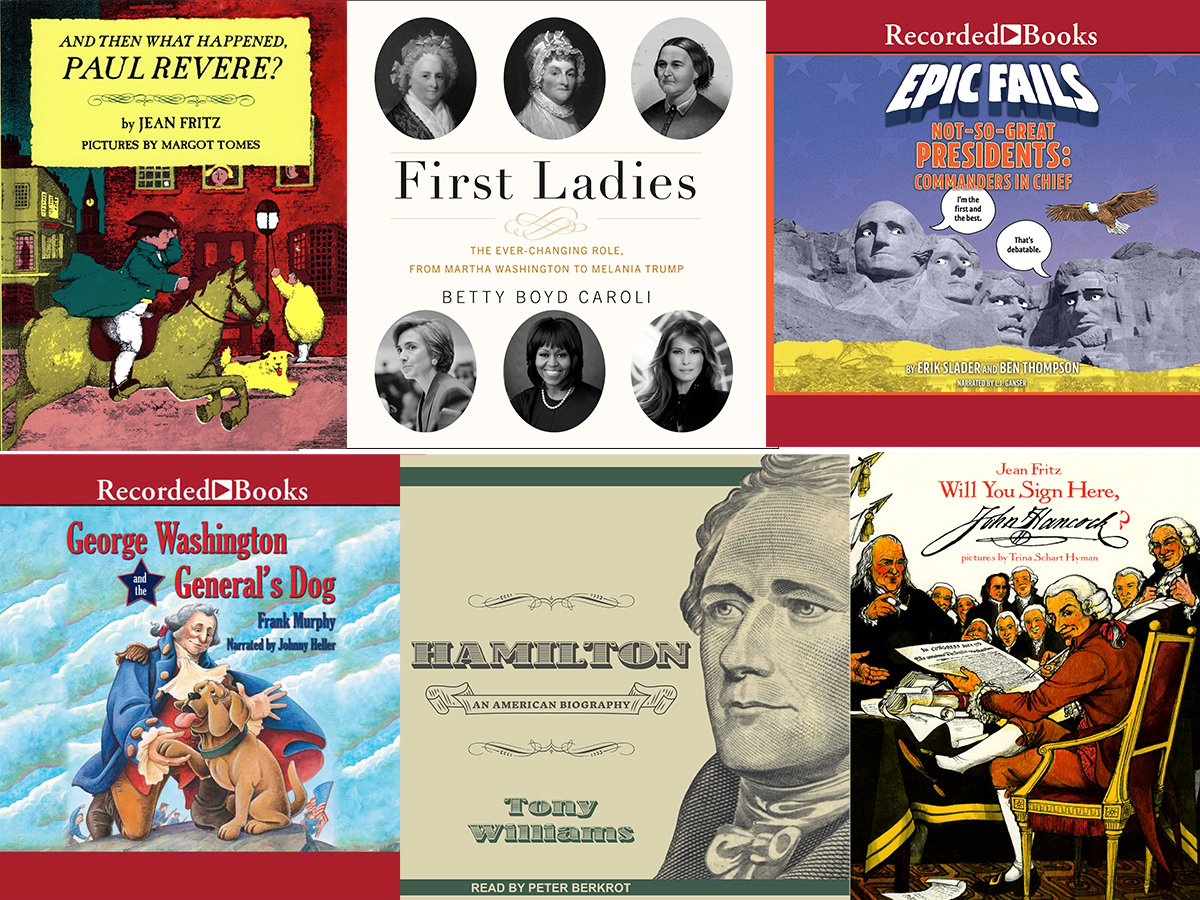 Covering all forty-five women from Martha Washington to Melania Trump and including the daughters, daughters-in-law, and sisters of presidents who served as First Ladies, Caroli explores each woman's background, marriage, and accomplishments and failures in office. This remarkable lot included Abigail Adams, whose "remember the ladies" became a twentieth-century feminist refrain; Jane Pierce, who prayed her husband would lose the election; Helen Taft, who insisted on living in the White House, although her husband would have preferred a judgeship; Eleanor Roosevelt, who epitomized the politically involved First Lady; and Pat Nixon, who perfected what some have called "the robot image." Betty Boyd Caroli's engrossing and informative First Ladies is an essential resource for anyone interested in the role of America's First Ladies. Caroli observes the role as it has shifted and evolved from ceremonial backdrop to substantive world figure. This expanded and updated fifth edition presents Caroli's keen political analysis and astute observations of recent developments in First Lady history, including Melania Trump's reluctance to take on the mantle and former First Lady Hilary Clinton's recent run for president.

From heroic George Washington to the dastardly Richard Nixon, the oval office has been occupied by larger-than-life personalities since 1789. The position comes with enormous power and responsibility, and every American president thus far has managed to achieve great things. However, the President of the United States is only human?and oftentimes far from perfect. While some men suffered through only minor mishaps during their time in office, others are famously remembered for leaving behind much bigger messes. In the third installment of the Epic Fails series, authors Erik Slader and Ben Thompson, and artist Tim Foley, take readers on another hilarious ride, exploring the lives, legacies, and failures of some of America's commanders in chief.

Tony Williams provides listeners with a concise biography that traces the events and values that enabled Hamilton to rise from his youth as a dispossessed orphan to Revolutionary War hero and Founding Father, a life uniquely shaped by America and who, in turn, contributed to the creation of the American regime of liberty and self-government. He was one of key leaders in the American Revolution, a chief architect of America's constitutional order of self-government, and the key figure in Washington's administration creating the institutions that governed America. Williams expertly weaves together biography with historical events to place Hamilton as one of the most important founding fathers. For listeners just discovering Hamilton for the first time or those with an insatiable appetite for books on the Founders and the American Founding, Hamilton: An American Biography will shed new light on this American icon now experiencing a remarkable second act.

The Whole Library in Your Pocket

Getting books to the students who want and need them is a perpetual project for most librarians and literacy educators. One school librarian in Washington, D.C. found a solution to this problem!…