Many schools and businesses close in observance of this holiday. Retailers and car manufacturers have led us to believe the importance of this holiday is the potential for saving money on sales and deal. We have nothing against a great sale - maybe you can get that fun new pair of headphones or a Bluetooth speaker for your classroom! But if you're interested in learning a little more about the two presidents who made this holiday possible, we've got the listening suggestions for you right here. Keep scrolling for some simple to implement classroom activities, too!

Notable Titles from Above 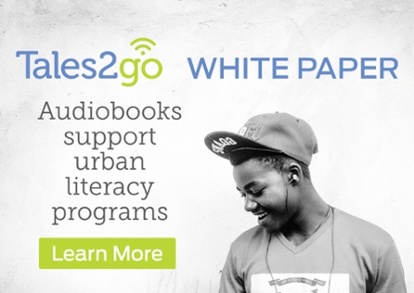