The D-Day invasions of Normandy are remembered as a turning point in world history. On June 6, 1944, Allied forces landed on the beaches of Normandy, beginning an operation that would lead to eventual victory over the Nazis in Europe. For the rest of the summer, Allied troops fought the Nazis to regain control over the continent.

Given that it has been three-fourths of a century, you may have students who do not understand the importance of commemorating the events of this day. So much has happened since 1944, and so much is is happening right now in the world, in your town, in your life - it may also be difficult for you to grasp the significance of this anniversary.

Remembering D-Day is important for a multitude of reasons, foremost among them honoring those who fought for a better world. We remember them for their bravery, their sacrifices, and the cause for which they fought. They fought against an exclusive, close-minded ideology. We also remember those who were not involved in the battles, but contributed to the resistance against hate nonetheless. Coming back to present day, we're living through a time when many are focusing on the differences between humans instead of embracing them, choosing to be exclusive and drawing lines where there could be inclusion, tolerance, and acceptance. Remembrance allows us to use our own planet's history to remind us of lessons we've already learned.

Set aside some time this week to digest some information about D-Day. Those forces fought for ten weeks to secure the peace and safety we're enjoying now. The people of the 1944 world lived through years of war. As the people of 2019, we owe it to the people of 1944, and ourselves, to spend some time remembering the purpose of their effort. 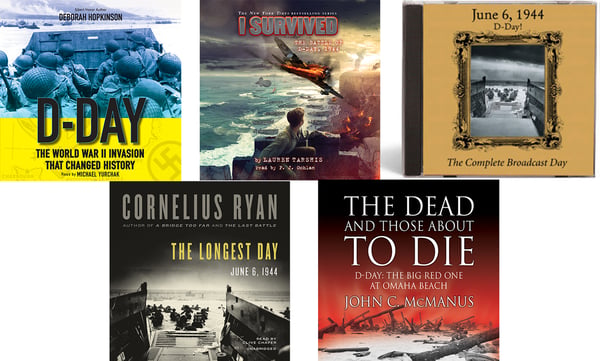 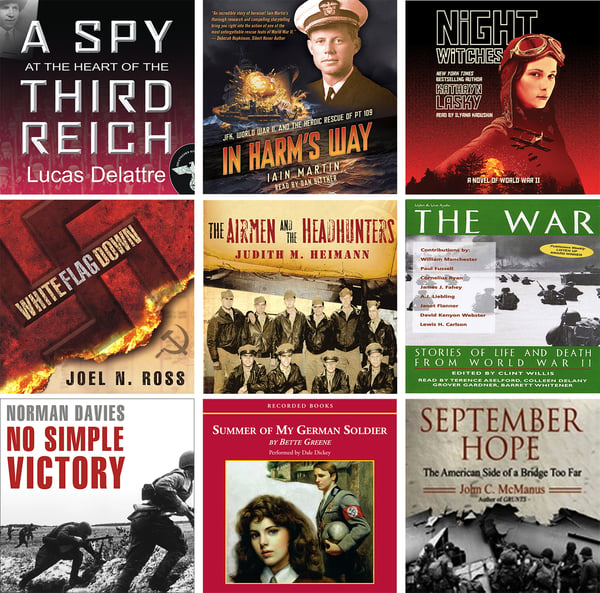 The Olympic games give us all a time to celebrate the sportsmanship, camaraderie, and perseverance of elite athletes around the world. As we prepare to witness impressive athleticism, this is also a…