The Importance of Multicultural Titles 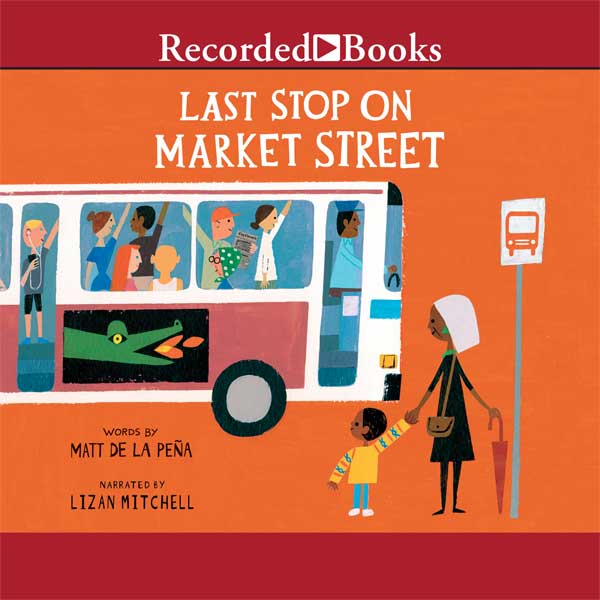 We live in a multicultural world. America prides itself a melting pot made up of many different racial and ethnic groups. While the majority of Americans are still White (73%), population growth is fastest among minority groups; in fact, greater than 50% of Americans under the age of six are estimated to belong to minority groups ranging from African American, Hispanic and Latino Americans, Asian Americans and other minority groups. This has already had a profound impact on schools, ranging from the number of languages spoken to a pressing need for diverse materials.

According to Maria Boles in her honors senior thesis at Eastern Michigan University titled, The Effects of Multicultural Literature in the Classroom, she writes, "Multicultural literature has special effects for students. Minority students feel recognized and understood when their culture is acknowledged. Students from the mainstream culture learn there are other perspectives and ways of doing things that are just as valuable as their own." She goes on to explain that when children are not reflected in the books they're reading, they do not feel as engaged in the reading process, and therefore are not as likely to be successful readers. Without multicultural materials, minority students also receive a subtle message that school is not for people like them.

We are often asked the question about multicultural titles. Tales2go works with leading publishers, ranging from Scholastic to Recorded Books, who recognize the need and have increasingly upped the number of available titles. Tales2go also works with many storytellers who both reflect a range of races and ethnicities, but also their respective cultural stories and mores. Here's a partial list of multicultural titles available on Tales2go.

It's become a February tradition for us to focus on the titles in our catalog that relate to Black History Month. It's a great chance to look back at some notable new titles from the past year.…

Do you know why we celebrate Black History Month in February? It's because Frederick Douglass and Abraham Lincoln were both born in the second month of the year. In the 1920s, Carter G. Woodson,…