The Irresistible Power of Storytelling 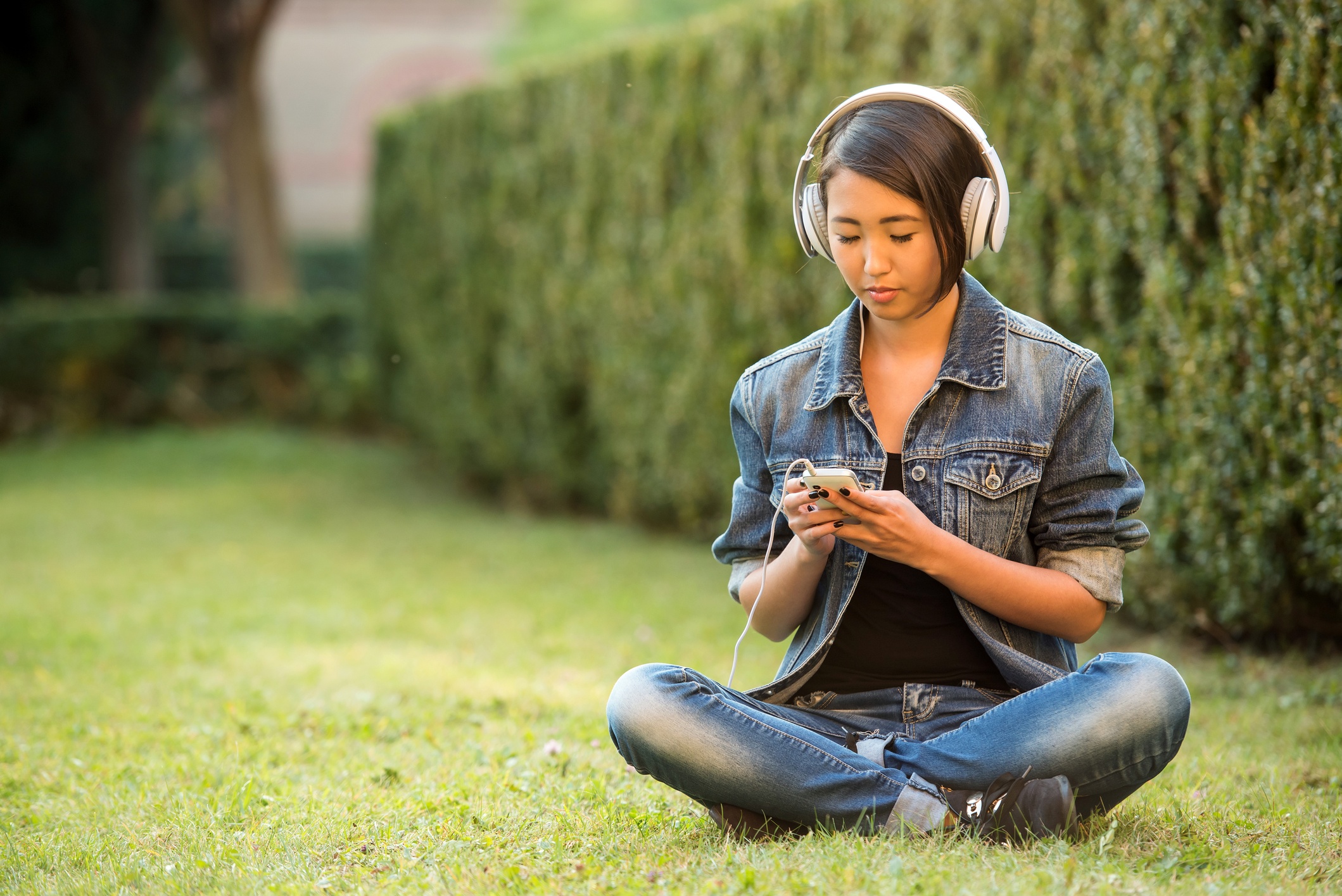 During Super Bowl XLVIII (2014), Budweiser introduced its now famous "Puppy Love" commercial. If you don't remember the commercial, it tells the story of a young lab puppy who manages to befriend and continually visit a clydesdale horse on a neighboring farm, only to be returned to the kennel after each visit. On the day the puppy is adopted, and the new owner is driving the puppy away in his car, the clydesdale jumps the fence and chases after the puppy in the car. Other clydesdales immediately kick into action and manage to block the exit to the farm. The commercial ends with the puppy walking back to the stables - his new home - with his clydesdale friends.

Johns Hopkins professor, Keith Quesenberry, predicted that commercial would stand out among all super bowl commercials that year. He was right. His insight was based on a two-year study he conducted which found people rated commercials with dramatic plotlines signficantly higher than ads without clear dramatic plotlines. He was quoted as saying, "the underbelly of a great commercial is whether it tells a great story or not."

It's all about storytelling

People are attracted to stories because we're social creatures and we relate to other people. As humans, we've been communicating through stories for upwards of 20,000 years, according to Harrison Monarth in the Harvard Business Review. In writing about Quesenberry's research, Monarth explained that ads that told a more complete story using Freytag's Pyramid - a dramatic structure that can be traced back to Aristotle - were the most popular. According to Freytag, a good drama is divided into five parts: exposition, rising action, climax, falling action and denouement. Shakespeare mastered this structure, arranging his plays into five corresponding acts.

So why is good storytelling important in education?

It turns out good storytelling evokes a strong neurological response. Neuroeconomist Paul Zak, explains why our brains love a good story. Zak's lab discovered a neurochemical called oxytocin, which acts as a key "it's safe to approach others" signal in the brain. Oxytocin is produced when we are trusted or shown a kindness, and motivates cooperation with others. He found that character-driven stories consistently cause oxytocin synthesis. Similarly, our brains also produce a stress hormone called cortisol during tense moments in a story. Cortisol is a natural alarm system that curbs nonessential functions in a flight-or-fight situation and communicates with regions of the brain that control mood, motivation and fear. The point being that a good narrative can change a person's thinking and behavior.

The implications of this are wide-ranging, particularly for audiobooks in schools. By listening to great stories, the majority of students who cannot otherwise read proficiently, can produce the same brain/chemical benefits as their proficient peers.

Throughout this month (and also on the regular), we've been sharing stories by, for, and about girls and women. Some, like the memoirs and biographies, are inspiring because they're nonfiction.…

Like many of you, we've spent this week listening and learning. We've always believed in the power of listening, and recent events have given us even more opportunities to learn.