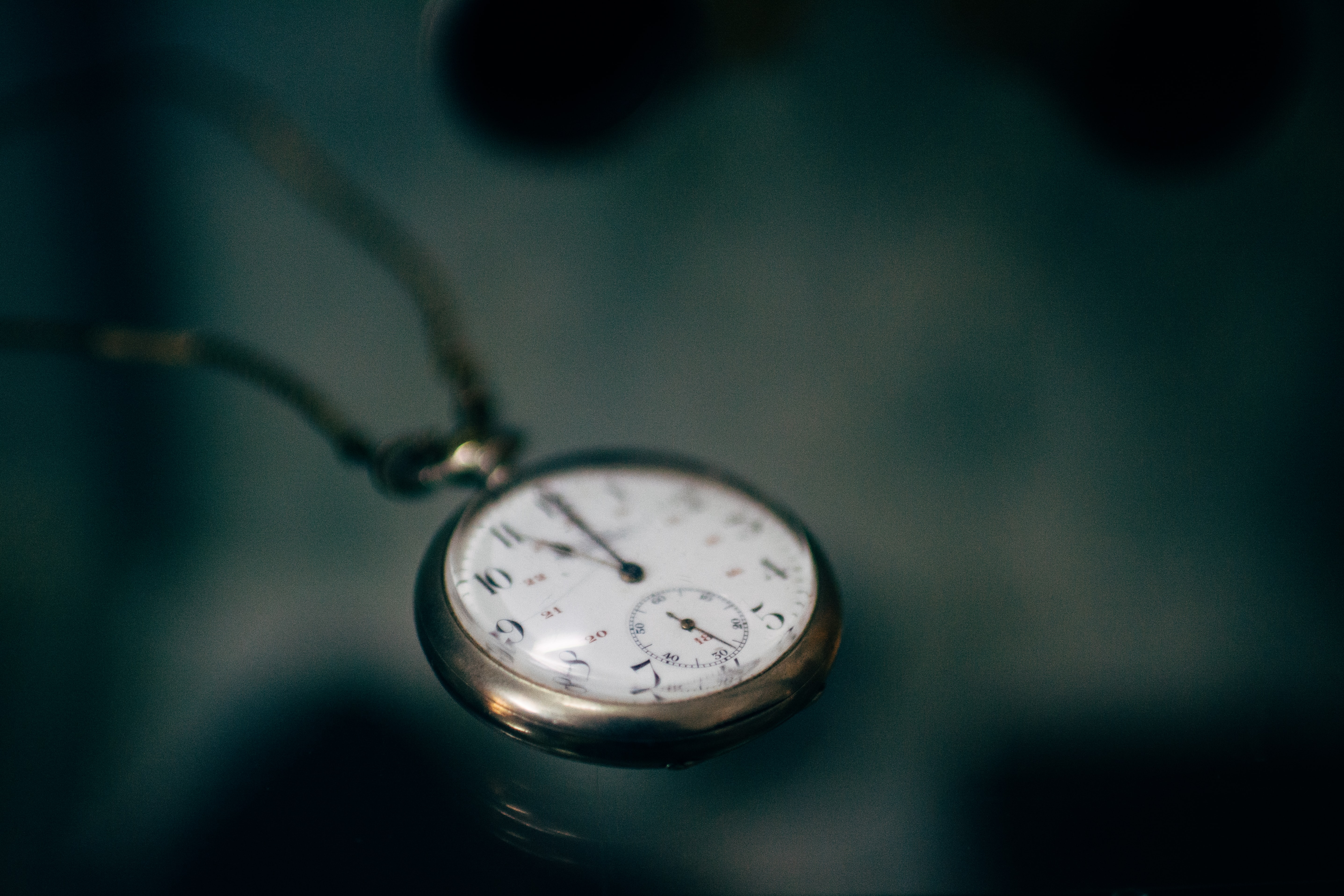 It's a good time to take it easy and give our bodies time to acclimate. Spend a little time outside in the middle of the day and let your body feel the sun and take in nature. To prepare for bedtime, consider putting away the screens a little early. Of course, we never miss an opportunity to listen to a fun story, and we're thinking a time travel theme would be perfect! Here are some favorites to try. 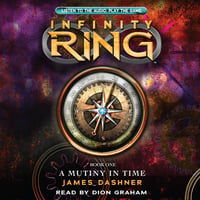 A Mutiny in Time by James Dashner

History is broken, and three kids must travel back in time to set it right! When best friends Dak Smyth and Sera Froste stumble upon the secret of time travel -- a hand-held device known as the Infinity Ring -- they're swept up in a centuries-long secret war for the fate of mankind. Recruited by the Hystorians, a secret society that dates back to Aristotle, the kids learn that history has gone disastrously off course. Now it's up to Dak, Sera, and teenage Hystorian-in-training Riq to travel back in time to fix the Great Breaks . . . and to save Dak's missing parents while they're at it. First stop: Spain, 1492, where a sailor named Christopher Columbus is about to be thrown overboard in a deadly mutiny!

On the Oceans of Eternity by S.M. Sterling

Award-winning science fiction author Harry Turtledove hailed "Island in the Sea of Time" as "one of the best time travel/alternative history stories I've ever read," and Jane Lindskold called "Against the Tide of Years" "another exciting and explosive tale." Now the adventures of the Nantucket islanders lost in the time of the Bronze Age continues with "On the Oceans of Eternity". 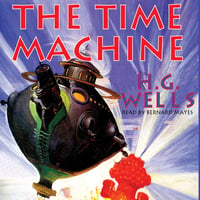 The Time Machine by H.G. Wells

A time traveller steps out of his time-transport machine in the year 802,700 to find Earth populated by a race of people supported by a slave class. As the conflict between them erupts, he realizes his only means of escape, his time machine, has been stolen.

We also have hi-lo versions of this classic here and here. 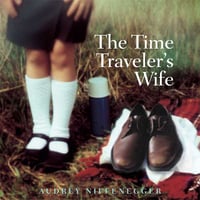 A modern love story with a twist that invites us to linger over questions of how life and love change over time.

Would you sacrifice your future... for an uncertain past? Gabriella and Evangelia Betarrini are just two normal American teenagers. Normal-except for the fact that they time travel to fourteenth-century Italy, where they've lived in castles, become swept up in historic battles, and fallen in love with handsome knights willing to do anything to keep them alive. They've returned with their mother to the present to save their father before his tragic death, and now the family travels back to the place that holds the girls' hearts: medieval Italy. But remaining there means facing great risk as the battle for territory wages on and the Black Plague looms. Will the Betarrinis truly be willing to risk it all? Or in facing death head-on, will they discover life as it was always meant to be lived? 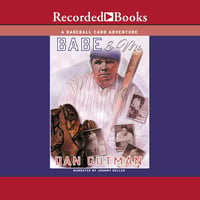 Babe & Me by Dan Gutman

Something magical happens whenever Joe Stoshack holds a baseball card. His hand starts to tingle. And if the card is old enough-like the rare 1932 Babe Ruth card his father gives him for his 12th birthday-Joe can travel back in time! One of baseball's greatest mysteries is whether or not the Babe actually called his fifth-inning home run in the third game of the 1932 World Series against the Cubs. With Joe's time-travelling talent and his new card, he can solve that mystery once and for all. But when Joe and his father travel back to the heart of the Depression, they find more than the answer to a baseball mystery. They learn how important it is for a father and son to really know each other. Babe and Me is a magical mixture of baseball, history, and family adventure. Johnny Heller's thrilling play-by-play narration takes listeners to the golden era of Babe and the Yankee greats.

Featured image by Rodion Kutsaev via Unsplash. Find him on Instagram.