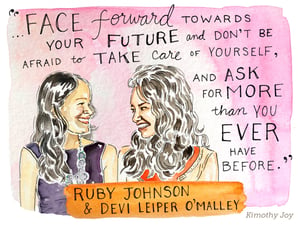 Since 1987, we celebrate Women's History Month in March. Each year, the celebration feels especially important, given the social climate. This year is no exception. On the heels of 2018, which many called "the year of women," more women than ever are able to step up and stand out as leaders, role models, and inspirations.

As you plan your Women's History Month lessons, bulletin boards, and displays, we offer some ideas and title suggestions. In this post, we're sharing titles by and about women who may not be in a spotlight, but who are certainly making an impact. Stories like these remind us that everyone can make a difference, big or small, just following their own passions. Several of these titles are new additions to the library - just in time!

Looking for other titles about women? Check out these past posts:

Subscribe to this blog over on the left because throughout March, we'll be posting more female-focused titles!

Women with a Mission 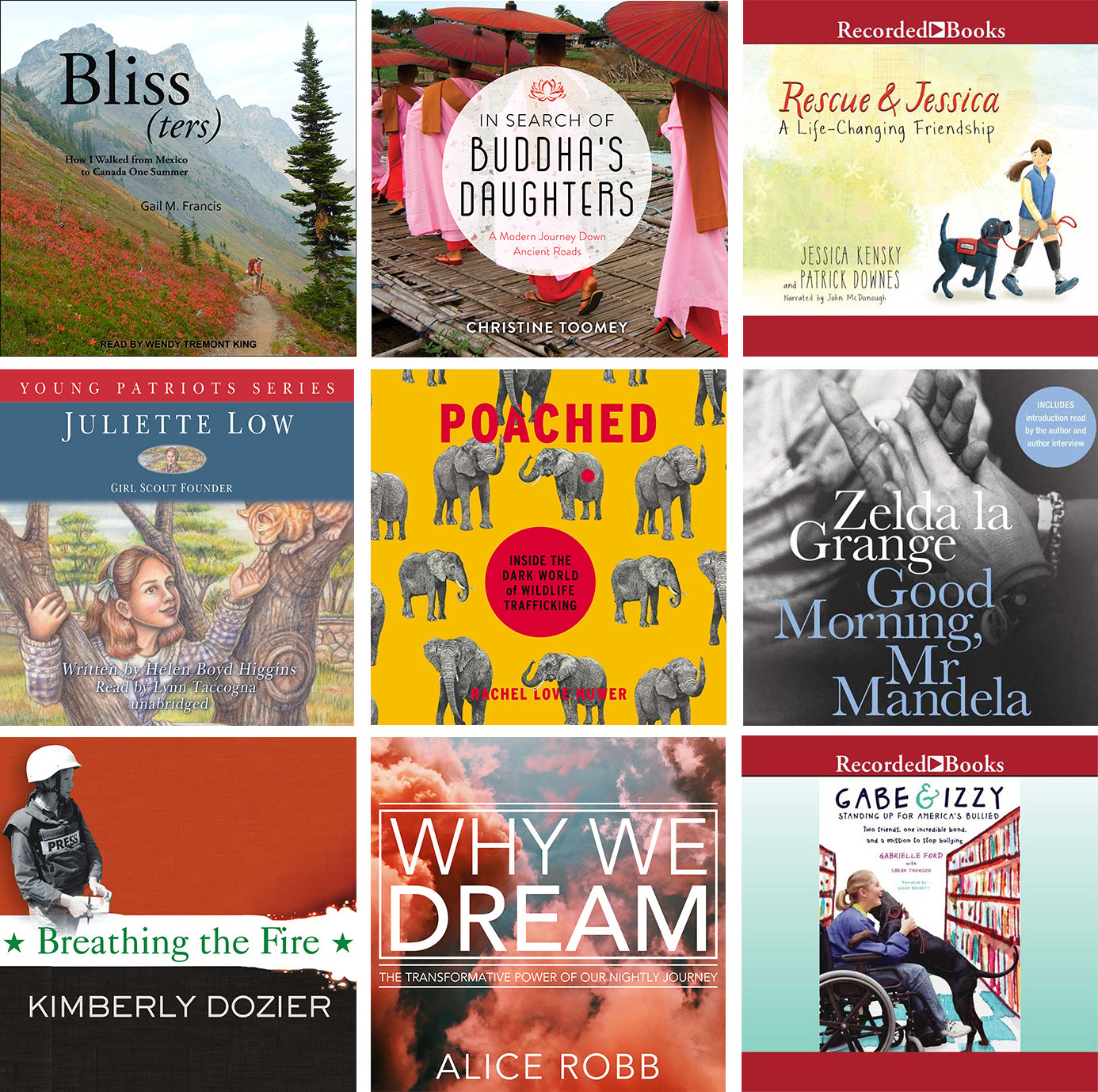 Bliss(ters): How I Walked from Mexico to Canada One Summer by Gail M. Frances

Just before her fortieth birthday, Gail Francis quit her perfectly good job and set out to hike one of the great trails of the world. Carrying everything she needed on her back, Francis spent five months walking from Mexico to Canada along the Pacific Crest Trail. Along the way, she lost her pack scrambling over scree in the desert, struggled to navigate high mountain passes, and wore the soles off her boots trekking across lava fields-all within some of the most pristine wilderness in the nation. Though she set out alone, her story includes an eclectic cast of characters. From the man walking the entire 2,700 miles in a series of twenty-six wedding dresses, to the woman making the journey in the company of her pet mouse, Francis learned to count on her fellow hikers for entertainment as well as a few important life lessons.

Share the childhood adventures of the young girl from Savannah, Georgia , who would grow up to found the Girl Scouts®. "Daisy" Gordon would rather climb a tree and ride a horse than learn to dance and sew. "There's not one thing I can't do that boys can," said Daisy, and the organization she created years later proved her words.

Our insatiable demand for animals-for jewelry, pets, medicine, meat, trophies, and fur-is driving a worldwide poaching epidemic, threatening the continued existence of countless species. Illegal wildlife trade now ranks among the largest contraband industries in the world, yet compared to drug, arms, or human trafficking, the wildlife crisis has received scant attention and support, leaving it up to passionate individuals fighting on the ground to try to ensure that elephants, tigers, rhinos, and more are still around for future generations. Tachel Nuwer takes listeners on a narrative journey to the front lines of the trade: to killing fields in Africa, traditional medicine black markets in China, and wild meat restaurants in Vietnam. Through exhaustive first-hand reporting that took her to ten countries, Nuwer explores the forces currently driving demand for animals and their parts; the toll that demand is extracting on species across the planet; and the conservationists, rangers, and activists who believe it is not too late to stop the impending extinctions.